We have been home from our trip for nearly 5 weeks, so I thought i'd better do an update. The flight home from Melbourne was very disappointing as we had an older aircraft without individual entertainment screens. I had planned what movie I would watch as it was an afternoon flight and I would be awake. Never mind.
We also missed out on some duty free alcohol as we forgot to buy some when we landed in Melbourne.
While I was on hols in NewZealand I signed up for an online class with Nic Howard. I was itching to start while we were in Melbourne, but there was no time or materials to work with. here are a few of the layouts I have done so far. 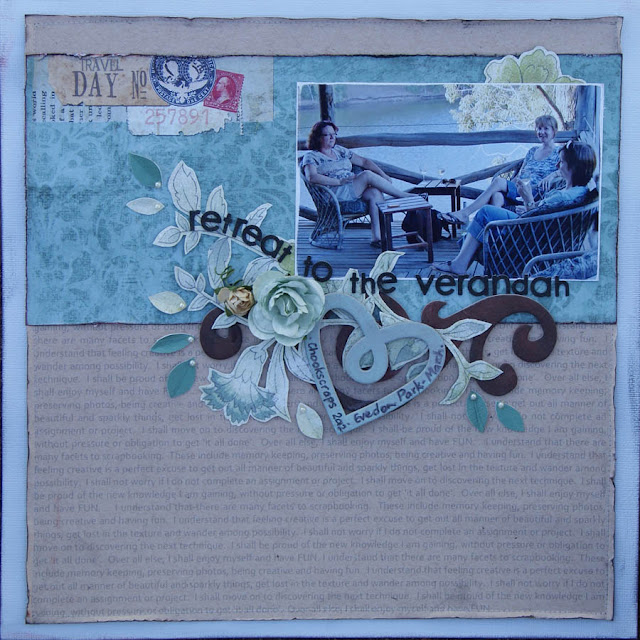 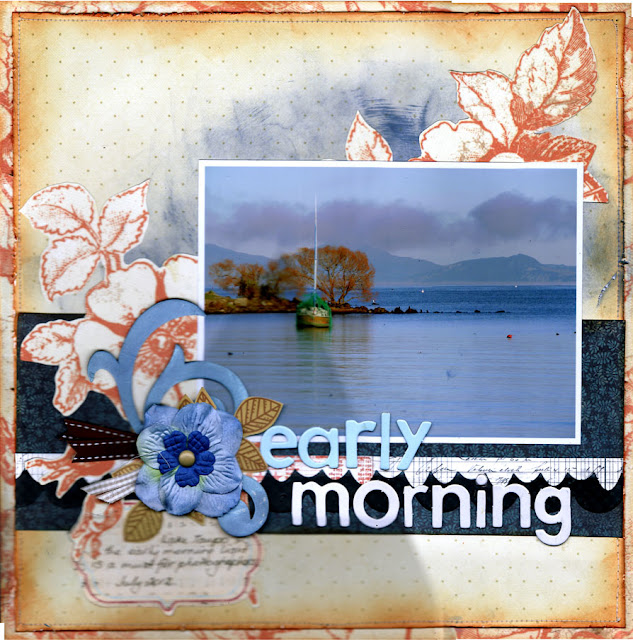 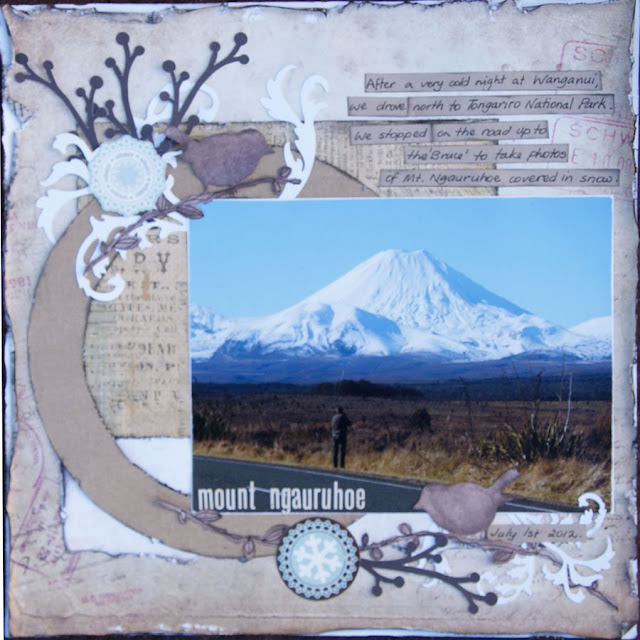 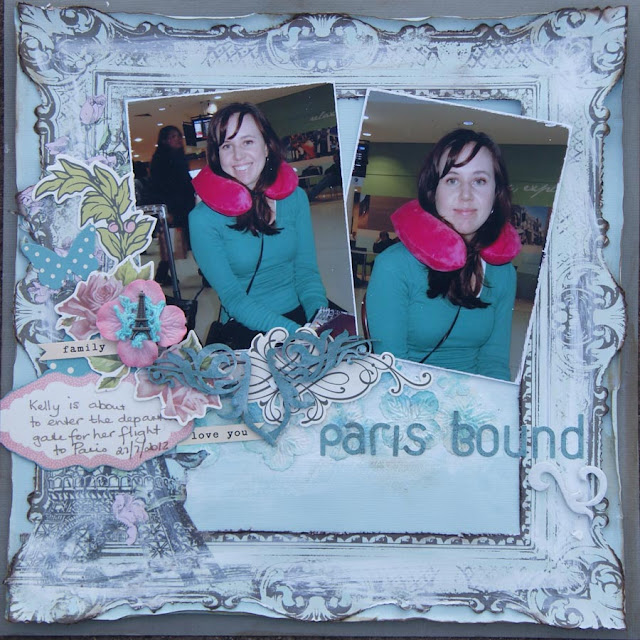 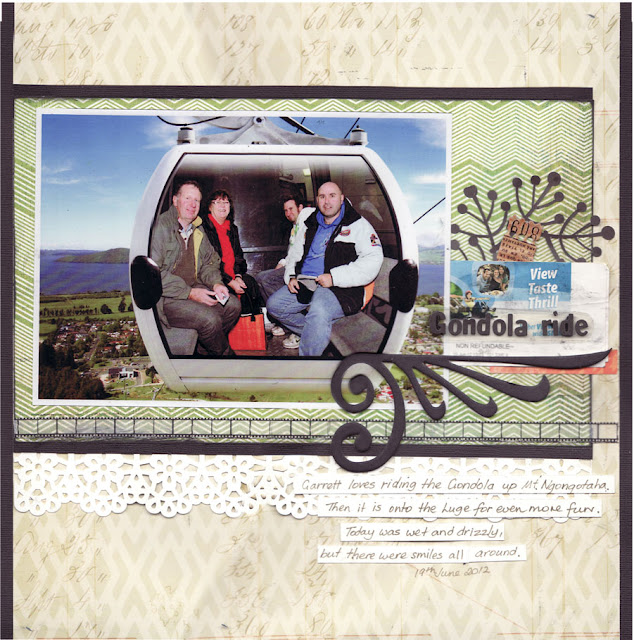 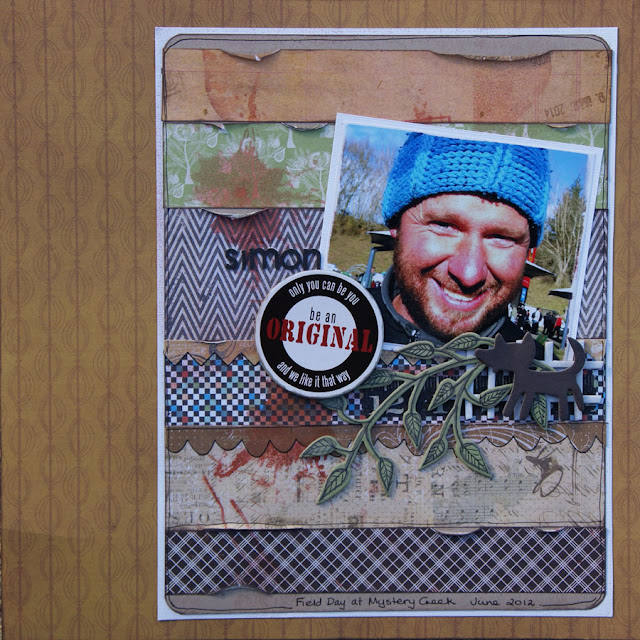 The course is called Dimensional Details and is found at Big Picture.com
Posted by Marion at 10:33 AM