Another quiet day as the boys are in Auckland at the shake down for the New Zealand Rally. My DH likes to play tricks on his friends and family. Yesterday, his friends played a prank on him. His friends Sam and Tim were going to Darwin for the V8's, and were not coming to NZ for the Rally. Or so they said. Yesterday afternoon, they arrived and gave him a huge surprize. One more down to the friends. Now I wonder what Troy and Carrie are up to. Probably babysitting!!
This afternoon I went shopping with MIL and came home with some warm socks for my ugg boots, as well as two tops and a baby toy.
I had a phone call from DD to say that the hotwater system had burst and she had called the plumber. Now we have a new hotwater system in the unit. The bank account is a lot smaller. 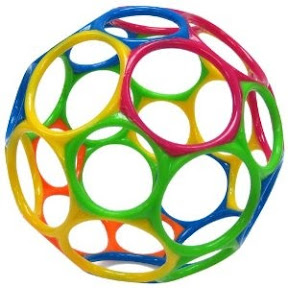