I was woken rather early by Kevin, who had to head off to the hospital for five hours of medical tests. This was part of a research project for a PHD on faetal anaemia. His brother Simon was there also. We stayed at the Dominion Lodge which is run by the Cancer Foundation in NZ.
Rachael, Chris and I headed off to Newmarket for breakfast at "Jones the Grocer". We had eggs benedict while Chris had the full breakfast. 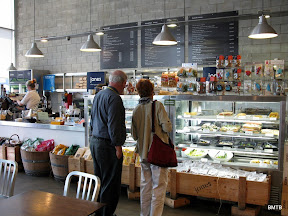 I found some handprinted teatowels for presents at the cafe. They had a wonderful display of mustards, relishes, teas etc.
Rachael and I proceeded to check out the shops in the Newmarket area and then headed back to the hotel to meet the boys after they were finished at the hospital.
In the afternoon we checked out Stokers model shop and the Octane bookshop. The Technical bookshop was next door and I found a book on making movies with you Iphone. Kevin bought some prints of New Zealand racing car drivers to add to his collection.

After a lot of discussion we decided which movies we would see. Rachael and I watched Snow White and the Huntsman while the boys went to see Prometheus in 3D. 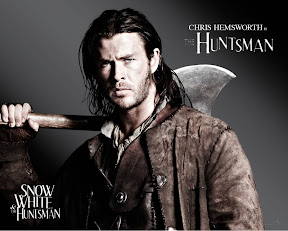 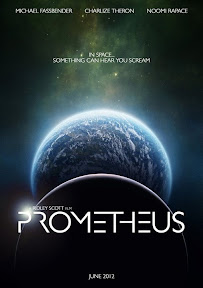 After the movies we had an indian curry for tea. It was a long time since we had eaten breakfast.